After ten years with his Indie band Everlaunch, numerous international tours, festival appearances like on Hurricane, Southside, Highfield Festival and two successful album releases, Finner felt the desire to write songs on his own. Since the process of composing with Everlaunch always was a compromise, the songs of his solo debut album „The Seaside Stories“ are Finner´s works only.

They´re songs without compromise telling Finner´s stories. A lot of the inspiration he got when visiting the Danish island of Fanø, in the North Sea. The rough, unique atmosphere and the open-minded people have taken a shine to Finner. The result are twelve straight forward and personal songs that were recorded live with old fellows at Farida Studio. Mixing engineer Timo Dorsch (Gleis 8) and mastering engineer H-Peh (Jupiter Jones, Udo Lindenberg, Jan Delay) did the right job to get this atmosphere on tape.

The titles oscillate between modern Folk, Americana and Indie Pop, is dominated by acoustic sounds and Finner´s unique voice, that is exploring new territories.

Finner´s artistic qualities do not just focus on music. The talented and passionate Polaroid photographer is adding hand-picked works to a limited number of CDs. 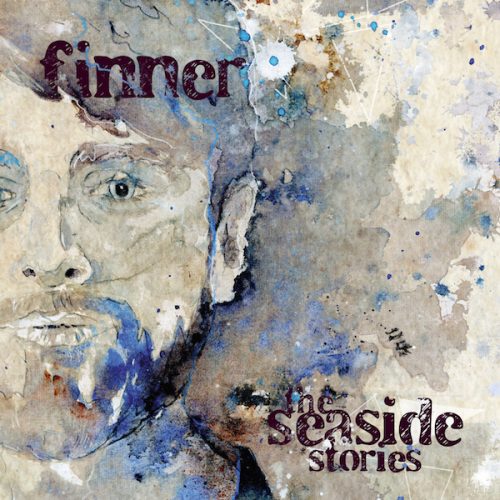 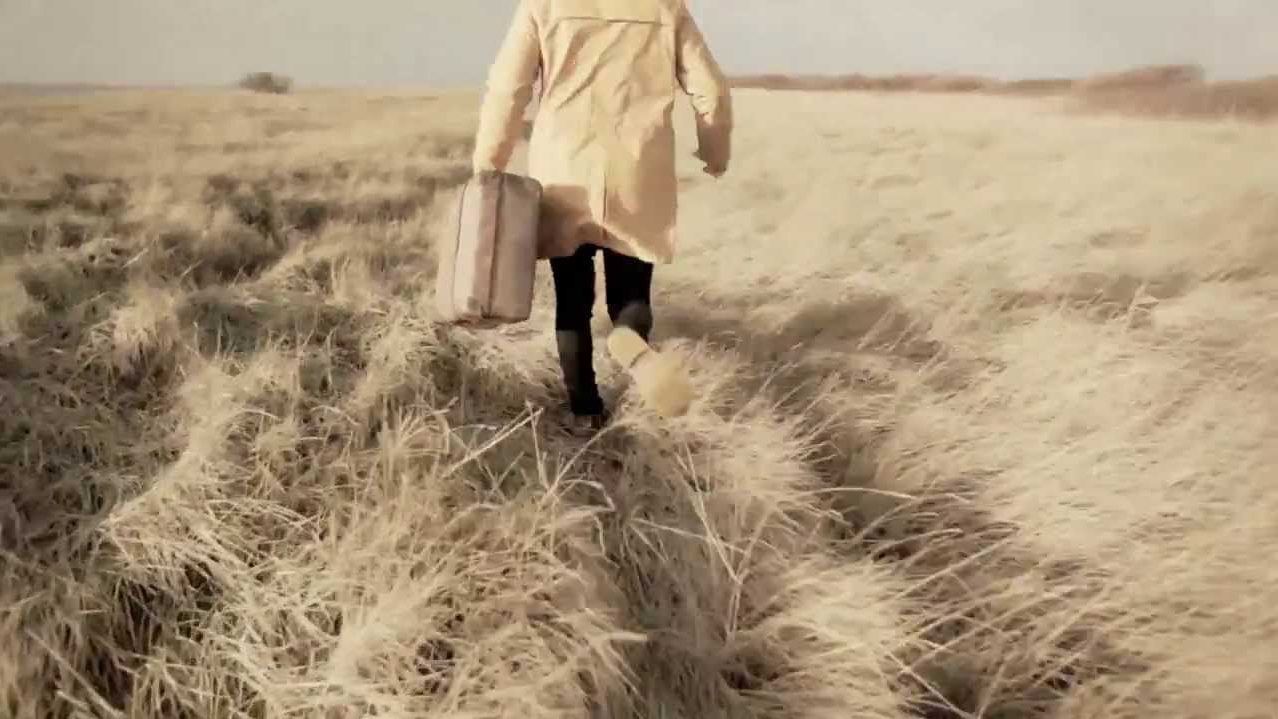