„This album is very dear to me, because it’s the first time that I allowed myself to be inspired by other musicians in the genre that I really like and that I can identify myself with. Theres nothing wrong letting yourself get inspired by someone else’s work, because at the end of the day, what you create will always be special and unique. All the songs I wrote for “Take It Slow” have a message that hits me right in the heart, and I really hope that for others it’s the same.“ – Michael Lane

If there is one modern folk / pop artist who has seen the harsh realities in life, it is Michael Lane himself. Sent to Iraq and Afghanistan as a US soldier in his twenties, Michael was forced into cruelty and that Face the ugly. If his previous albums were like a kind of musical diary in which these experiences were processed, one notices that with his new album, Michael Lane regained lightheartedness and joy. „Take It Slow“ is a message of hope and the positive certainty that a time of crisis and reflection will lead people back to the important things.

Successes such as two top 50 songs in the German charts, four albums, international tours and the single “Liberty” as the official song of the Four Hills Tournament 2015/2016 made the German-American famous. Several singles from this album have already found their way onto Spotify and Apple Music editorial playlists, and are presented by well-known tastemakers such as Alex Rainbird Music, Starbucks Playlists and Double J. In addition to his work as a musician, Michael Lane is currently also active as a songwriter for Production Music and as a music producer in his remote “Studio Waldblick”. 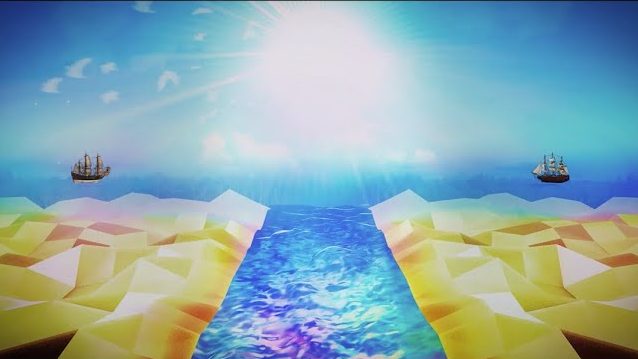