After numerous albums and years with his Indie-Psych band Minmae, T.S. Brooks has opened a new creative chapter with his first solo-album „Tertiary Allotment Is A Delightfulness“ (2009). Being released on the Californian record label Snowstorm Music for the first time, Brooks presents personal, modern Folk songs with sparse instrumentation, reflecting observations and stories that show a certain passion for realism. Brooks’ lyrics oscillate between Willie Nelson, Neil Young, Townes Van Zandt and the late Vic Chesnutt.

The album circulates in the Folk underground on both sides of the pond. Since then, T.S. Brooks is touring in the US and Europe, fascinating the audience with his talent for great melodies and guitar style.

The follow-up album „The Spanish Years“, previously released in 2011 by Hamburg based underground label Strange Recordings, Brooks surprises the fans with a unique atmosphere captured in the hills of Barcelona. On this record, you´ll find the influence of Spanish musicians and even a song in Spanish. For T.S. Brooks, who grew up next to the Mexican border in South California, this record is like a piece of home while being on the road. With songs like „Seven Strangers“ or „Tegel“ T.S. Brooks does the first reflexions about his new home: Berlin.

The third full-length album „Alles Gute“ (German for: Take care!) is a milestone of the globetrotter T.S. Brooks settling down in Berlin, where he continues living until today. „ Alles Gute“ has been recorded in Berlin-Friedrichshain and shows an artist in best shape. The song „Broken folk“ was elected by critically acclaimed compilation series „Hamburger Küchensessions“.

We´re happy to re-release these great albums of T.S. Brooks´ back catalogue in Europe. 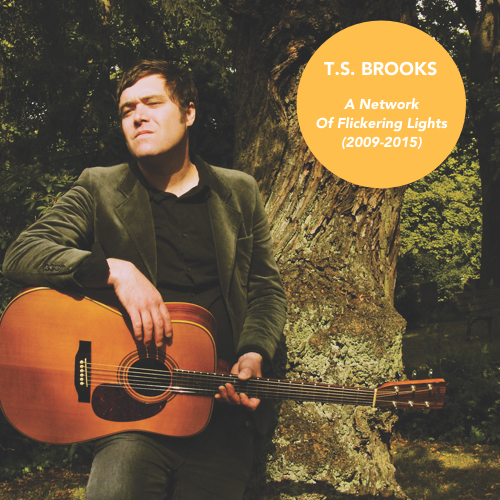 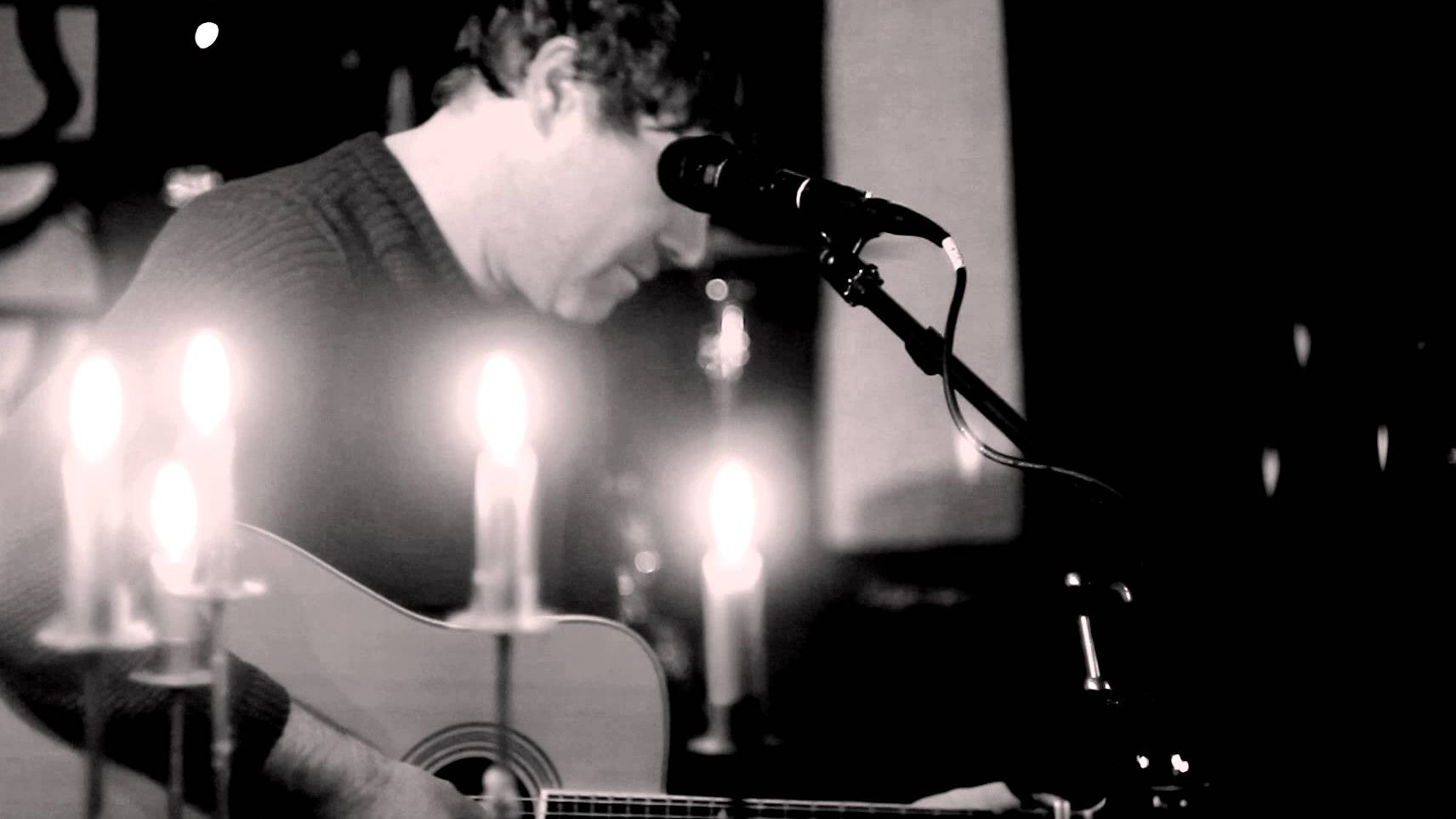