Hi everybody, we’re happy to announce UK based artist Andy Clark has signed up with Greywood! Andy already has a long history as a musician, songwriter and music producer and released some critically acclaimed albums in the past. But now, for the first time, Andy is releasing music under his real name. His new album […]

Cologne-based Indie Folk outfit WE USED TO BE TOURISTS is releasing their second album “The Benefit of Doubt” via Couch’n’Candle/Broken Silence on September 21st! We’re happy to do the publicity for this album and the tour taking place in October all over Germany. WE USED TO BE TOURISTS Presented by Guitar Acoustic, Westzeit, Gaesteliste.de & […]

Hey everybody, we´re happy to announce Canadian folk/roots artists GORDIE TENTREES & JAXON HALDANE‘s amazing new album “Grit” is now available for pre-order! When pre-ordering the digital version of “Grit”, you can instantly download and enjoy the great song “Armand”! Make sure to check them out on one of the upcoming German shows! Best, Heiko   […]

Hey everybody, we’re proud to announce Canadian artist David Beckingham is releasing his debut album “Just When The Light” today in Europe with our help! The amazing song “Explosion” is on rotation on numerous public stations and college radios already! And the press is very enthusiastic about the album, too! Check out the video for […]

Hey everybody, Greywood Records / Booking is attending Reeperbahnfestival again! Kai, Christian and Heiko will be in Hamburg from Wednesday afternoon until Sunday morning and we´re looking forward to a great edition (Canada focus!) of the festival. Want to meet us there? Feel free to get in touch. Yours, Greywood

Hey everybody, we´re happy to announce Michael Lane´s amazing new album „Linger On“ is available for preorder now! If your´re looking for a beautiful CD, please check out the exclusive preorder in our label shop. The item will be shipped to you shortly before release date. Preorder the digital album and download the two singles […]

Hey everybody! We´re proud to announce Michael Lane´s new single “Wolf Lodge” is out now! “Wolf Lodge” reveals a true and touching story: An old man owns a small forest lodge he used to visit with his wife. After his wife has passed away, a lot of thoughts, emotions and memories led him back to this […]

Hey guys, we´re happy to announce amazing singer/songwriter Michael Lane is back! After an incredible last year with countless shows all over Europe, Michael Lane has written a new album called “Linger On” to be released October 6th. Today, we´re releasing the new single “Break Through” giving a little insight of what´s to come. And, […] 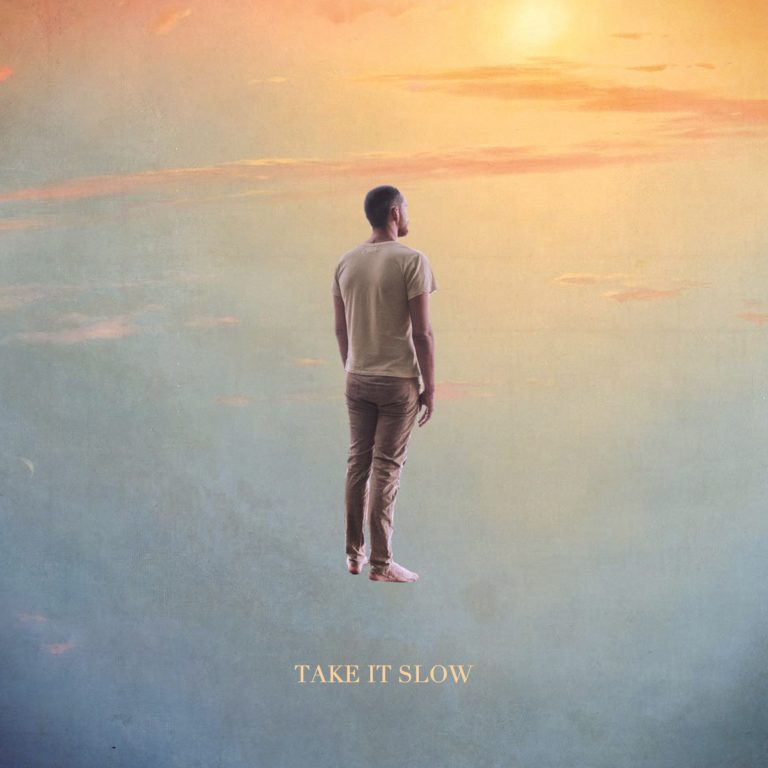 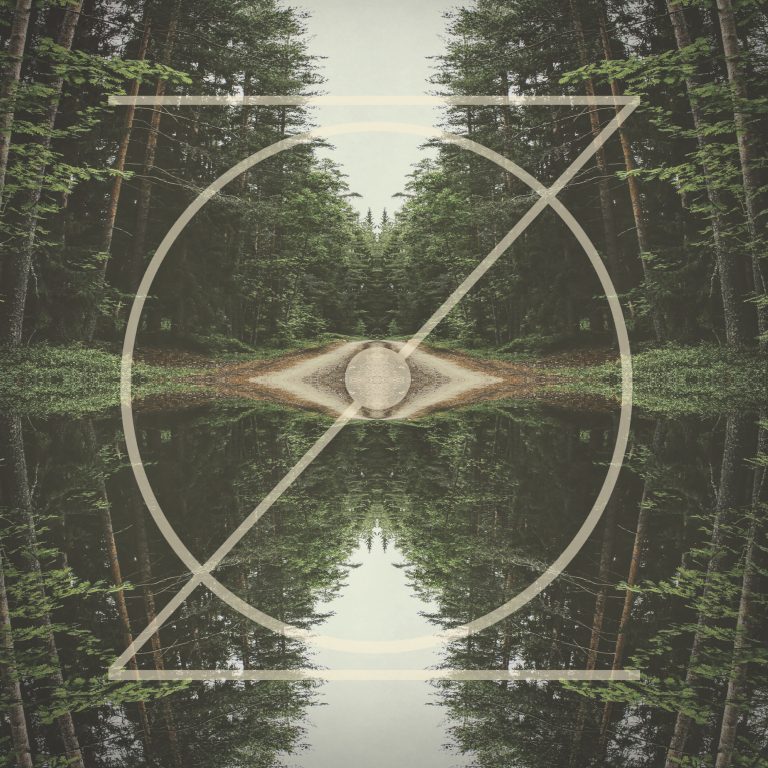 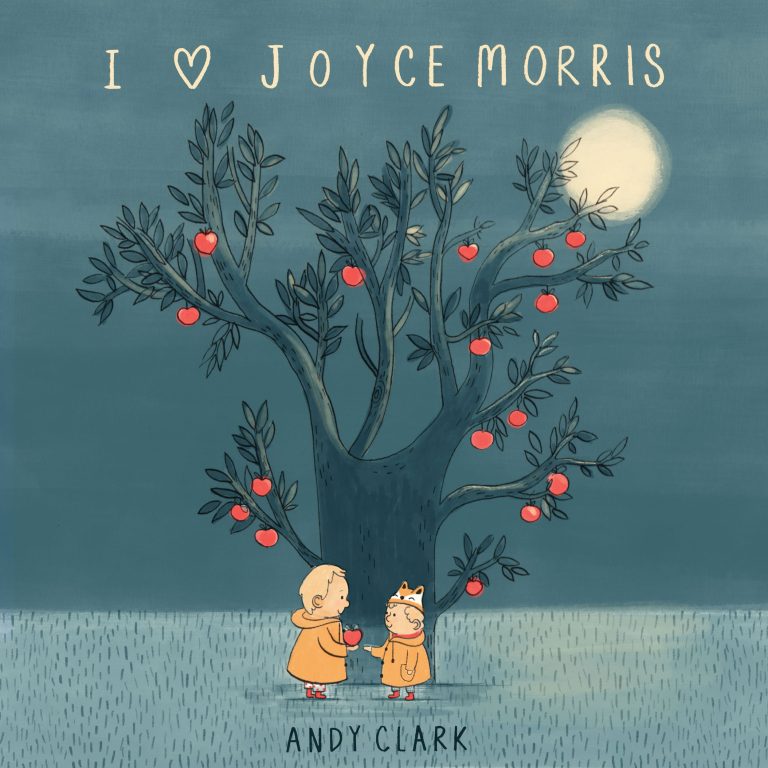